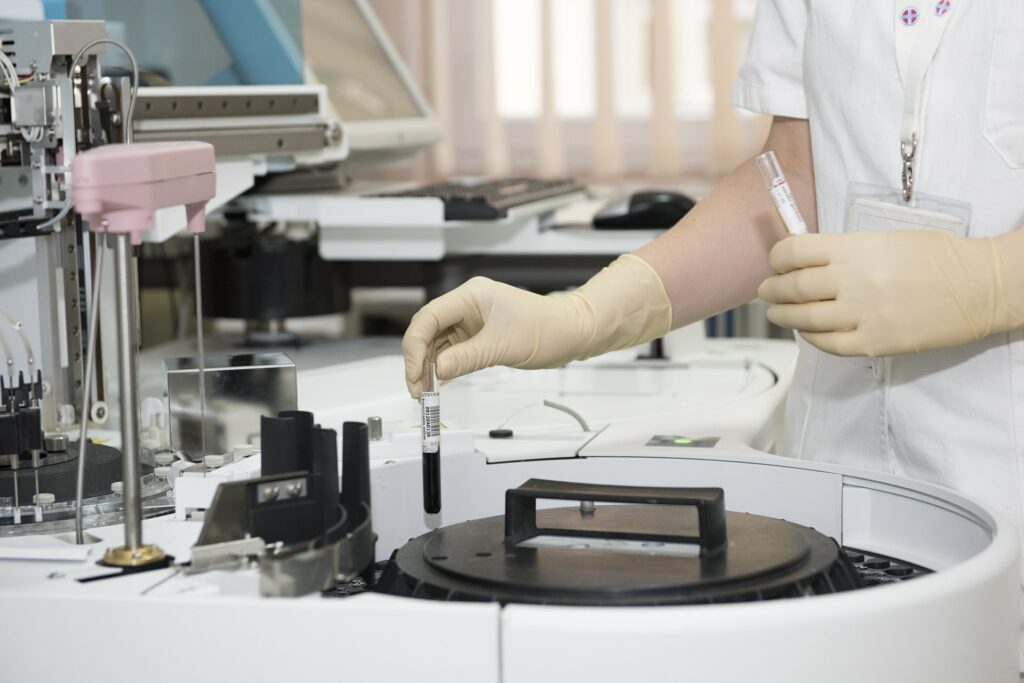 This post is about item level accuracy in hospitals and how it contributes to patient safety. Research tells us that adverse events in hospitals are the third largest contributor to patient death in hospitals after cardiac arrests.  There are, of course, several reasons for this. In this post, I explore one contributing factor – inventory accuracy. Inventory accuracy is a hidden hazard because as Fred Kimball, an expert in materials distribution, warehousing and logistics consulting, suggests that we tend to use the auditor’s measure of accuracy, and this can lull us into a false sense of comfort.

There are two methods of assessing inventory accuracy. The financial method that is the more widely known method and the operational accuracy method that is more difficult to follow and is less well known.

Before I justify taking the more difficult route, let’s look at the hidden pitfalls for patient care with the financial approach. To explore this, let’s take a simple example. Hospitals carry jelly beans as a stock line because some patients suffer hypoglycaemia attacks. This is sometimes called a hypo, it occurs when a person’s blood sugar level drops below a certain level. At such times it is important to quickly stop the blood sugar levels from falling further to prevent the person from becoming seriously unwell. One quick way to do this is to give them 15 grams of a quick acting carbohydrate – 6 or 7 jelly beans meets this need.

Let’s assume that jelly beans come in two different flavours, cherry and peanut. Each packed in 150 gram packets. Both flavours are valued at $2 each. The hospital carries 100 packets of each flavour. Let’s assume, for illustration purposes only, that a small set of patients are allergic to the peanut flavoured variety. These people if given the peanut falvoured jelly beans will suffer from an anaphylactic shock when not treated can cause death.

For easy identification, each flavour is stored in two different locations.

From an operational point of view, each flavour is not substitutable. Some patients can suffer an allergic reaction if given the peanut flavour.

While the example is simple, the point is clear. For the patient allergic to the peanut flavoured jelly beans, the the cherry flavour is not substitutable. Operational accuracy is critical for patient care.

Will operational accuracy solve the problem?

Hospitals carry 1000s of lines of inventory and these items are in constant circulation. Tracking and tracing such items is humanly impossible. Inventory accuracy is important not only in warehouses it is especially important for circulating stock.

In my book, ‘Hidden Hospital Hazards: Saving Lives and Improving Margin’ I tackle this problem. My book can be purchased from Amazon or downloaded here for free. Get your copy to solve this important problem. 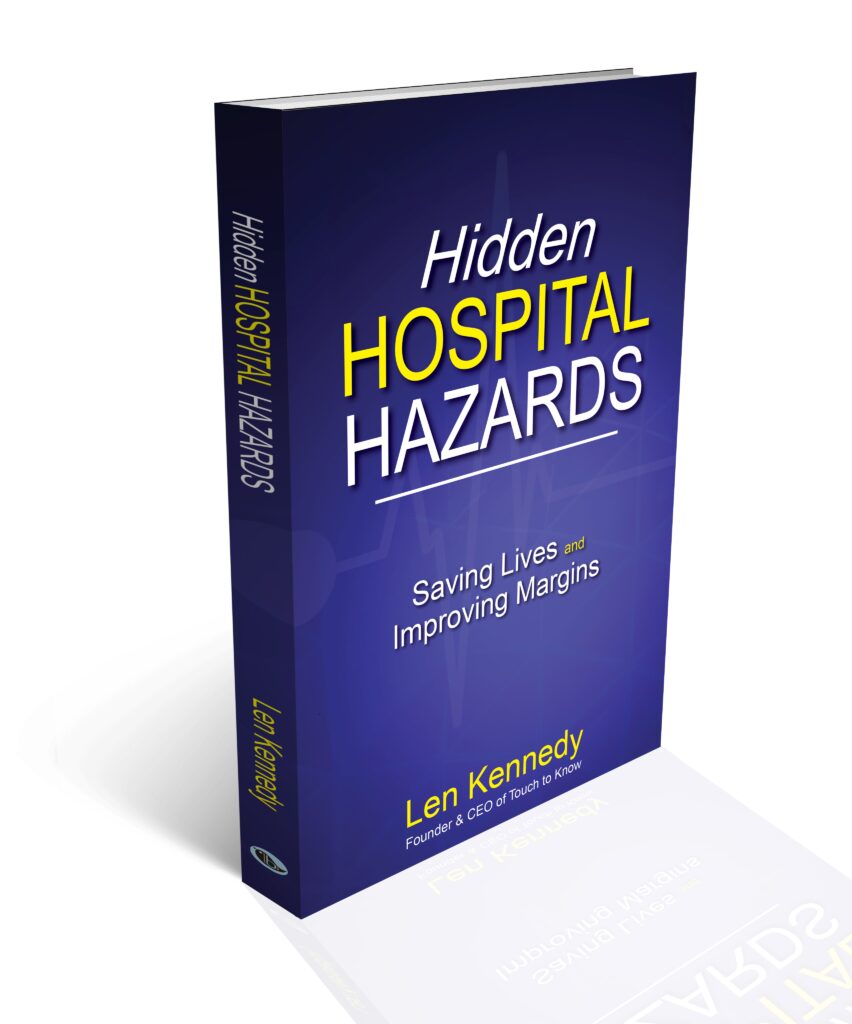